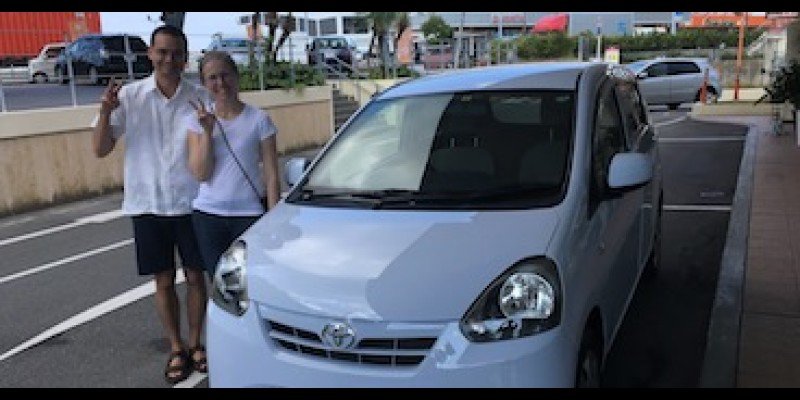 By the end of our second week in Japan, we had bought a new car (to be picked up in three weeks), secured a loaner car in the interim, received our new cell phones, and gotten the Internet hooked up to our house. We were feeling pretty good about our ability to navigate within the Japanese culture.

Two weeks later, we got a phone call telling us that the car would be ready ahead of schedule. We still didn't have our insurance set up yet—car insurance is another lengthy and particular process to navigate. However, we were finally able to activate it the day before we were expected at the dealership.

When we arrived, the lady who had sold us our car was there. We'll call her "Yuko".

We had first met Yuko two weeks before at a car fair being held in our city. She was a very kind person. Though she spoke no English, the three of us were able to communicate quite effectively in order to accomplish the purchase.

At one point, when she had to sign some documents, she pulled out her name stamp. Name stamps (called "inkan") are used instead of signatures for legal documents in Japan. Yuko's name stamp had an interesting case that we had never seen before. The case essentially converted the stamp into a self-inking mechanism. We admired it, and she told us where we could buy one.

When we responded in the affirmative, she said, "Please let me know more information about the Christmas events when you find out. I want to come!"

Since then, I had been looking forward to seeing Yuko again, and hopefully continuing to build a relationship with her. In fact, when she offered to have our car brought to a closer dealership (but not one that she worked at), I deflected her offer by asking whether it would be more convenient were we to come to her dealership.

She was clearly surprised. "Yes, it would be more convenient," she replied. She seemed to appreciate the thoughtfulness of the question.

So, we made the trek to Yuko's dealership. By that time, we had managed to print out some business cards. I took one along with me, so that Yuko could have our contact information. Our business cards also have Seaside Chapel's information on the back.

Yuko received us with great warmth. We went through the various formalities associated with taking delivery of a car, and she explained the workings of our car warranty and maintenance plan. We had to sign a few more things.

With an excited look on her face, Yuko handed us a present. "Open it!" she said.

When we did, there was an inkan case, just like hers. She helped us to put our name stamp into the case, and we signed our last documents with it.

Before we left, I told her more information about some of the Christmas events and cooking clubs that we were planning to hold in December. We plan to drop by Yuko's dealership again later this month to give her detailed information on these things.

In the meantime, we are so excited by Yuko's present. It has started the age-old Japanese process of exchanging gifts to build a foundation for friendship. Essentially, she has told us that she wants to be friends!

When we consider the earlier inconveniences and disappointments we encountered in trying to find a new car, we are reminded again that our plans are not often God's. Sometimes, those things that we consider inconveniences are actually amazing opportunities. How thankful we are that even in something as mundane as a car purchase, God had a special 'appointment' planned for us.

Contradictions, paradoxes, and the God who defies them...

Living in Japan seems to entail a series of contradictions and paradoxes. On the one hand, we've been here for a few years and have figured a few things out. On the other hand, we are still very ignorant of many aspects of the culture and language, and often feel adrift. 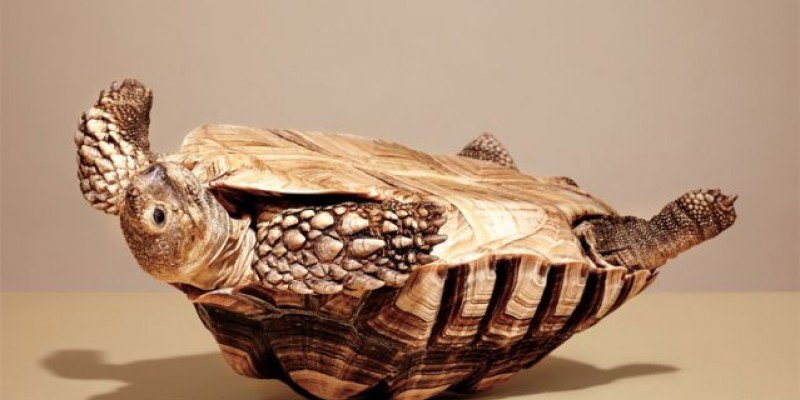 After eleven days back in Japan, it was hard not to feel like a failure. 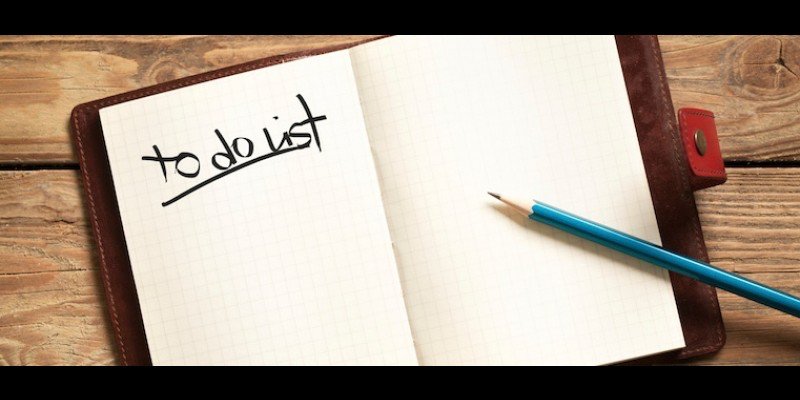 Life in Japan takes many unexpected twists and turns. We've learned that the best way to cope is to treat every obstacle as a challenge to be mastered.